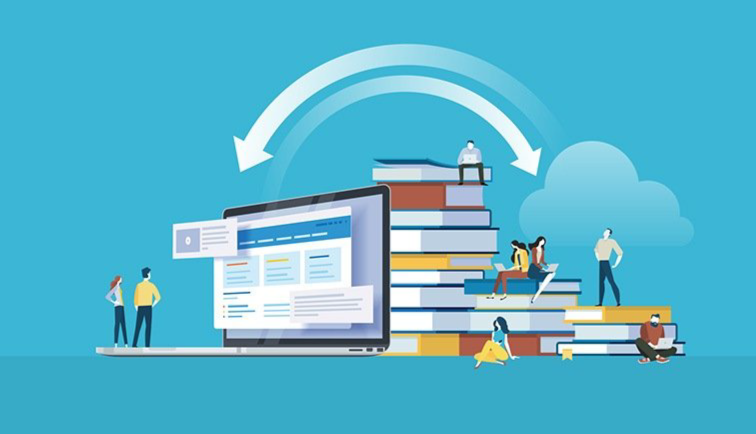 Mzima Springs SACCO held its Education Day on 6th November 2021 to mainly inform the members of the SACCO on matters of investments. In attendance were 178 members of the Sacco and representatives from all the affiliates of Strathmore and Strathmore University, Strathmore University Business School, the Ministry of Cooperatives (Lang’ata Sub- County) and the Sacco Societies Regulatory Authority (SASRA), the governing body that regulates deposit‑taking Sacco societies in Kenya whose deposits are Kshs. 100 million and above. The session was moderated by Mr. Were Lwanga, the Secretary of the Mzima Springs Sacco’s Management Committee.

Introducing the session was Geoffrey Injeni, the Acting Chair of the Mzima Springs Investment Company, a company which enables members to engage in bulk land investments. “Mzima Springs SACCO was mandated to register a company that would facilitate the acquisition of property (Land and Buildings) for its members. This is because, currently the law prohibits the sacco from using members’ funds to acquire land and buildings,” said Geoffrey. Today, as he noted, members of the SACCO can apply and buy shares alongside the contributions they make to the SACCO. He added that since its inception, the Mzima Springs Investment Company has managed to successfully run 6 projects.

How can we grow Mzima Springs Sacco?

Dr. Njeru, a communication lecturer and consultant challenged the members to take it upon themselves to preach the shared prosperity concept of the SACCO. She said “The onus is on us to speak about Mzima springs SACCO. You have access to people in your persuasive capacities, talk to them about the SACCO. Encourage them to join the SACCO today.” Dr. Njeru encouraged the members to follow the SACCO and publicly testify about its goodness on Instagram, Twitter and Facebook. “Reach out to the SACCO and share new ideas on how to serve you better or what it can do to improve its operations,” she added. On this note, it was observed that one of the members had encouraged his seven children to join the SACCO – they are members too.

Dr. Kahuthu from SASRA commended the SACCO for staying committed to its core business. “SASRA would like to encourage Mzima Springs Sacco to maintain high degrees of compliance that it has expressed over the years,” he added. Ms. Dorothy from the Ministry of Cooperatives said “I would like to thank the Mzima Springs Sacco for holding this session and engaging its members since matters pertaining to compliance should be known by all. Members should understand the implications of the regulations under which the SACCO operates.”

Mzima Springs Sacco is one of the first non-withdrawable deposit-taking Saccos to be awarded an Authorization Certificate on 29th July 2021 having “complies with most of the requirements prescribed in Regulations 5(4) of the Sacco Societies (Non-Deposit Taking Sacco Business) Regulations, 2020. This is following prudent financial management and good stewardship upheld by the Sacco’s Management Team that has seen the Sacco revamp its liquidity, prompt disbursement of loans twice in a week, investment in other income generating vehicles and development of 7 policies and a strategy which will see the Sacco till 2024. Mzima’s active loan portfolio to date stands at Kshs. 265 million with Kshs. 251 million in total deposits and Kshs. 26 million in cash and cash equivalents. The Management Committee is confident that the Sacco is extremely stable and is heading the right direction towards creating more wealth for its membership who have demonstrated unwavering patronage all these years.

Where did we come from?

Mzima Springs Sacco was founded by 15 members in 1983 to serve Strathmore University’s  subordinate staff. 38 years later, the SACCO has grown to over 970 active members to serve not only the University’s  staff members but also members from its affiliate institutions such as Strathmore School, Eastlands College of Technology, Kibondeni College, Strathmore Research and Consultancy Centre (SRCC), Centre for Research in Therapeutic Sciences (CREATES), Kianda School among others.

Closing remarks followed from Mr. Fredrick Odhiambo, the Chairperson of the SACCO, as he appreciated the members for attending the online convening.

This article was written by Odhiambo Obonyo.

Bachelor Of Science in Business Administration